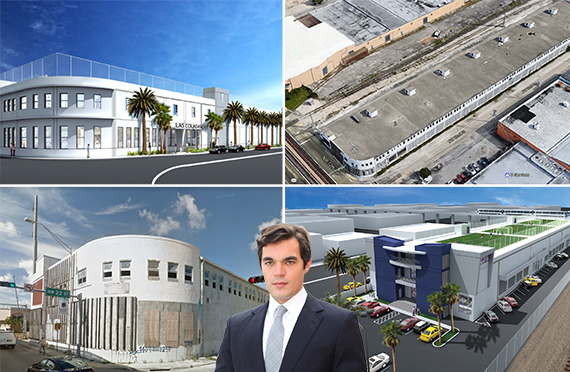 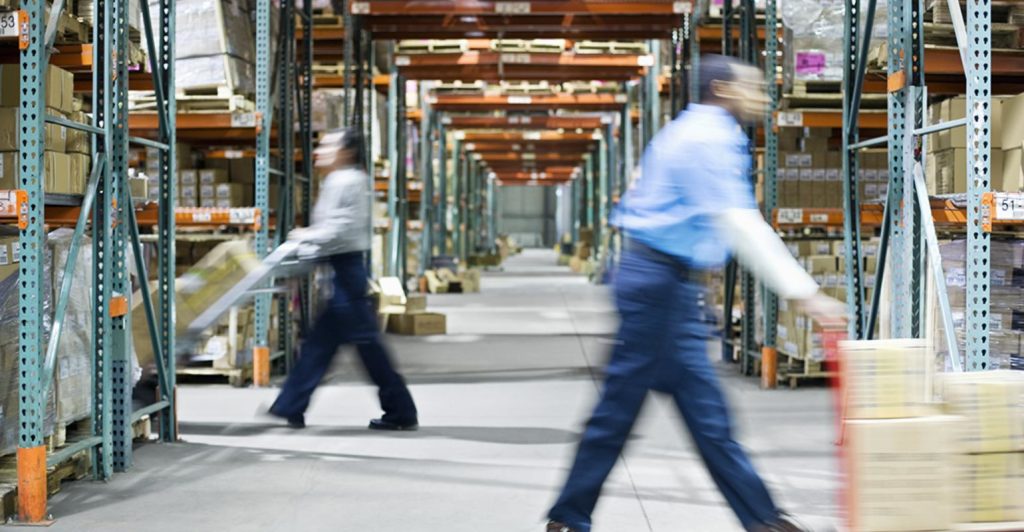 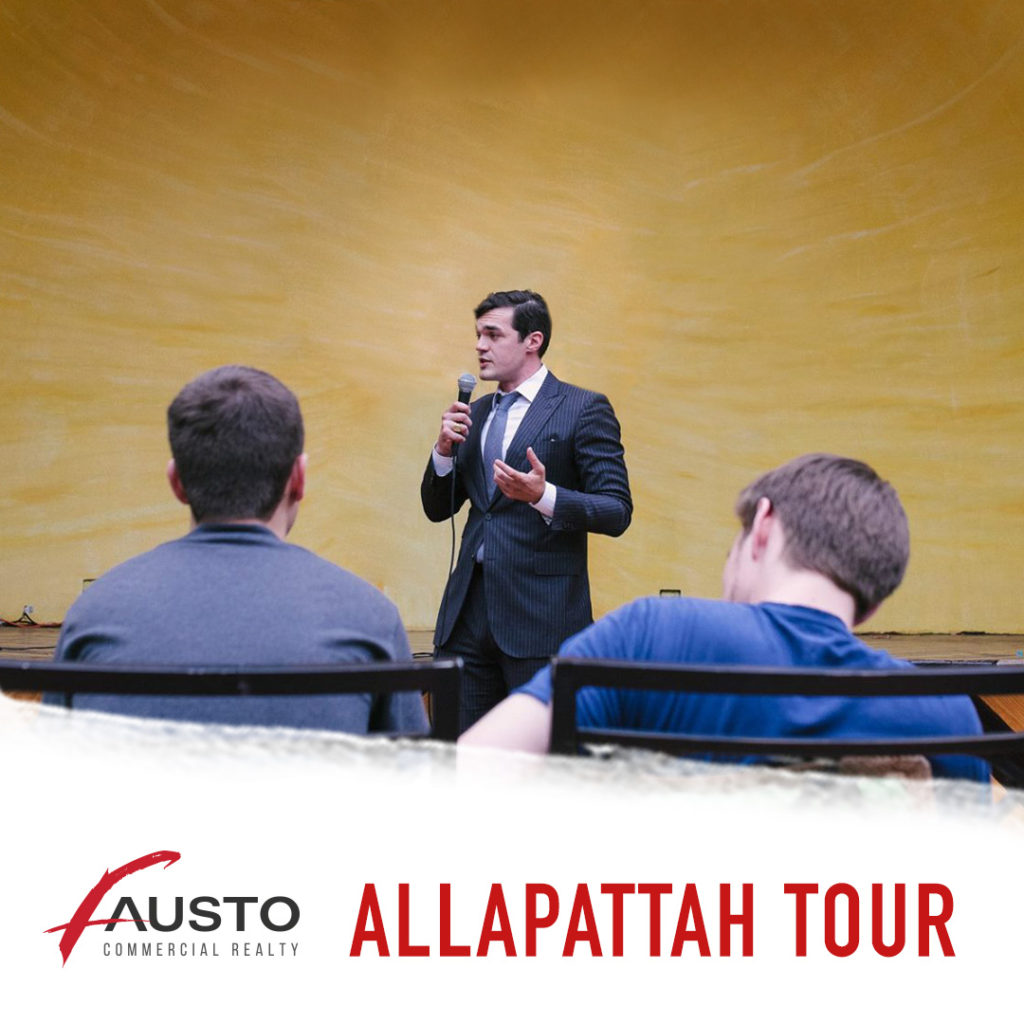 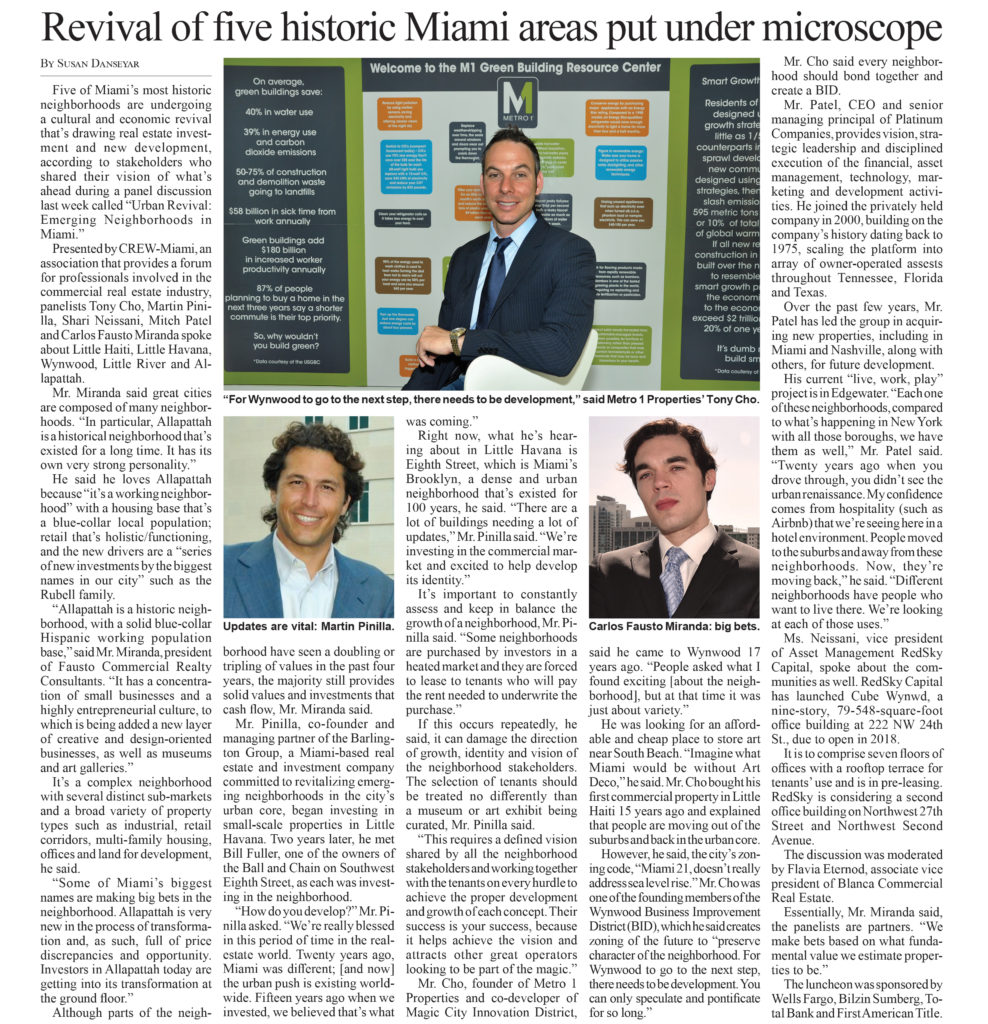 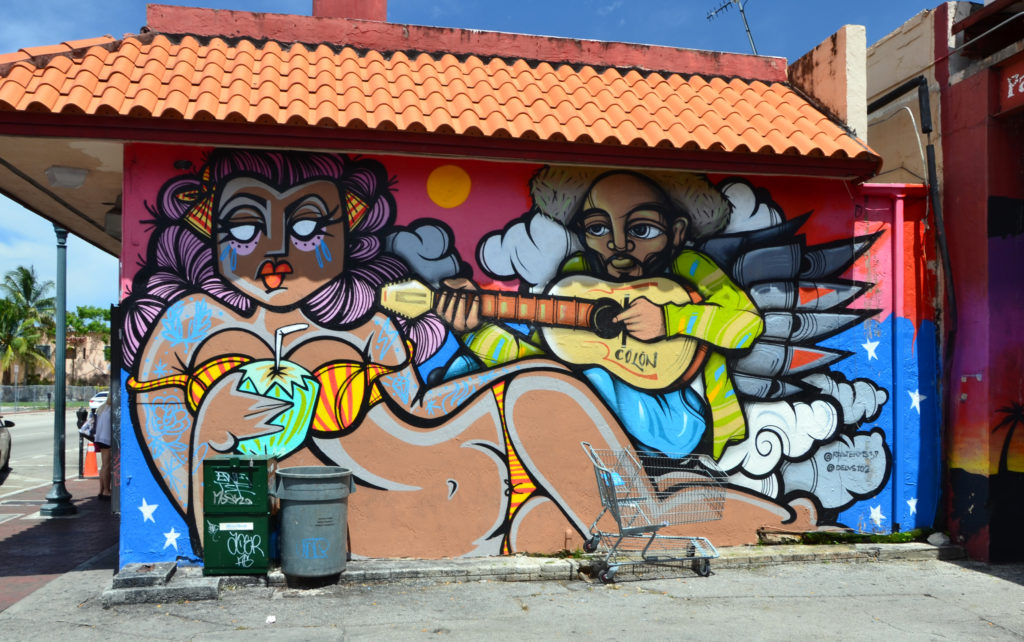 Many brokers and investors got a close-up look at Allapattah this past Friday on an Urban Land Institute-sponsored bus tour of Miami’s hottest new neighborhood. Leading the tour were Miami Historian Paul George, District 1 Miami Commissioner Willy Gort and Fausto Commercial’s own Carlos Fausto Miranda, which has brokered millions of dollars of deals […]

The Neighborhood Boom: Allapattah’s Diversity Key To Its Fast-Pace Growth 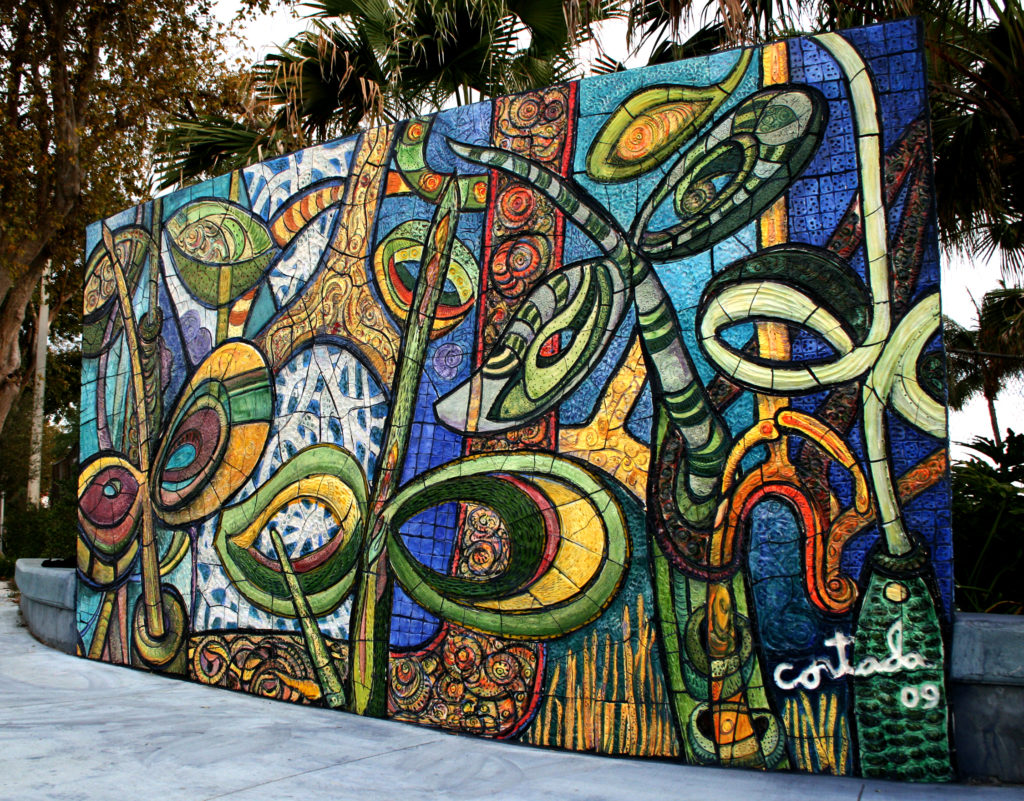 ALLAPATTAH (CBSMiami) – It’s a colorful neighborhood – flowers, fruit, food. Allapattah is known for its big produce market and blocks of discount clothing outlets. It is sometimes called Little Santo Domingo because of its large Dominican community. The Caribbean country’s culture is evident everywhere. It’s also smack in the middle of everything. It […]

The Future of Allapattah 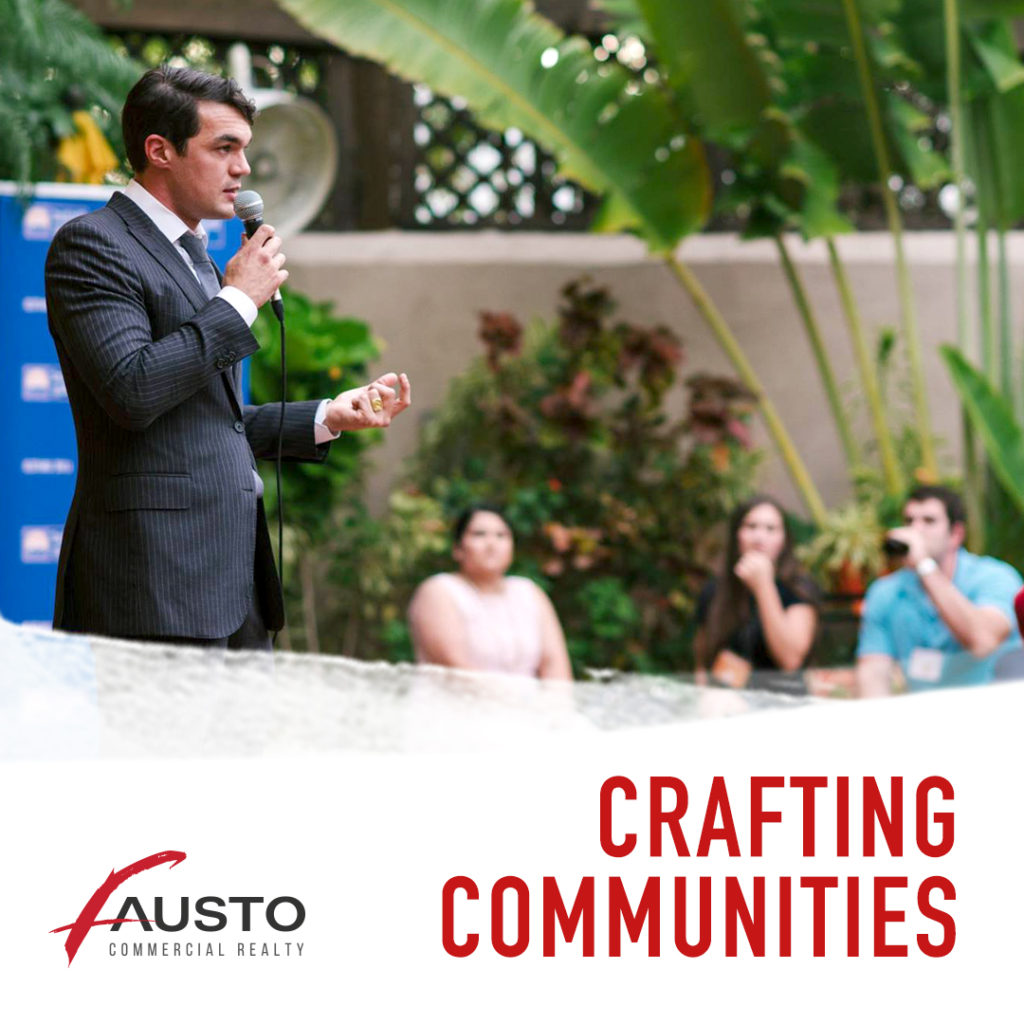 Join the Young Leaders Group for a guided bus tour of the Allapattah neighborhood in Miami! Led by local Historian, Dr. Paul George, and City of Miami District 1 Commissioner Wifredo (Willy) Gort, and our own Carlos Fausto Miranda, the tour and discussion will focus on the future of Allapattah, its classification as one of […]

The national and local economies are in full swing, and that is having an effect across all our local Miami neighborhoods. Adjacent to booming Wynwood and prospering Little Havana, close to significant employment centers such as the hospitals and courts, containing one of the densest urban concentrations of active industrial property, housing a solid […]