Moishe Mana buys Allapattah site as he doubles down on Miami 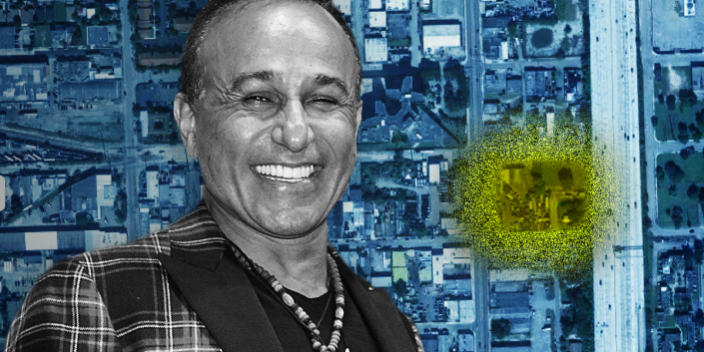 Developer Moishe Mana is focusing on Miami, continuing to invest in commercial property.

Mana paid $6.2 million for a development site at 634 Northwest 22nd Street in Allapattah, where he could build an e-commerce logistics center, The Real Deal has learned.

Mana, downtown Miami’s biggest private landowner and a major investor in nearby Wynwood, purchased the property as he sells off his assets around the world, according to a statement provided by his firm, Mana Common. He is using the funds to invest in Miami, the statement says.

The Allapattah purchase, a roughly 1.4-acre assemblage, has been in the works for nearly two years, including a period in which it fell apart during the pandemic, said listing broker Carlos Fausto Miranda of Fausto Commercial.