Miami Will Flock to Allapattah for this Game-Changing Barbecue Spot 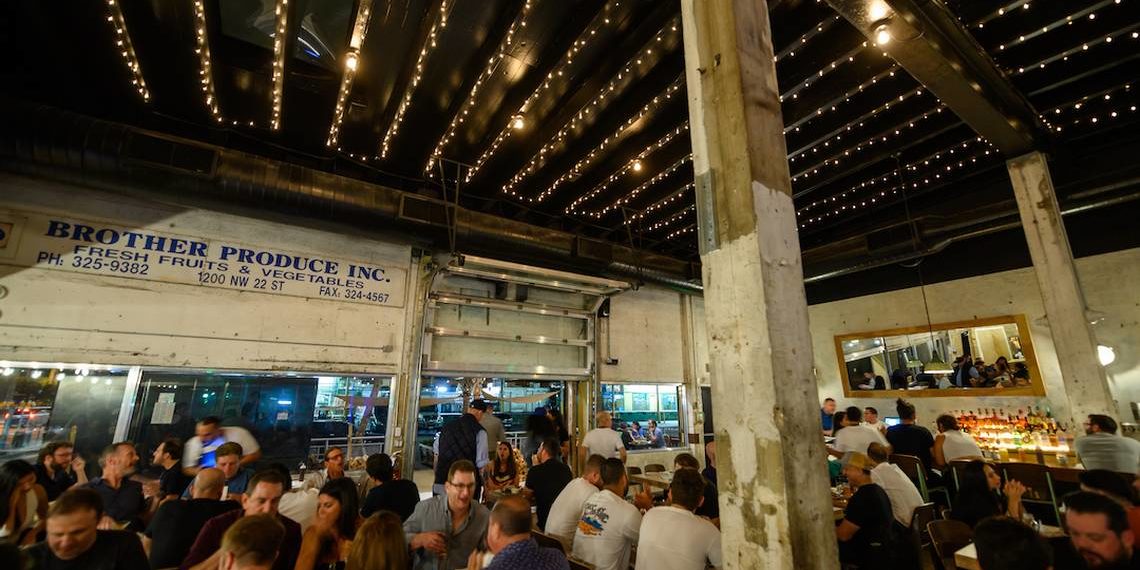 I’m halfway into my first mouthful of Hometown Bar-B-Cue’s brisket when pitmaster Billy Durney says he would never serve that to a customer.

He grimaced. The brisket had come right out of the holding oven, where it had been wrapped but still needed 30 minutes to rest. Instead he’d hastily (by his standards) sliced it into quarter-inch slabs, torn off a tender morsel with his gloved hands, stacked shaved white onions and a single pickle atop a perfect bite and told me, “Eat that.”

I did. It was the best brisket I’d ever tasted this side of Austin.

That was true until three weeks later when I made several quiet visits to Hometown, the first spinoff of Durney’s Red Hook, Brooklyn barbecue spot, which has been called one of the best in the country.