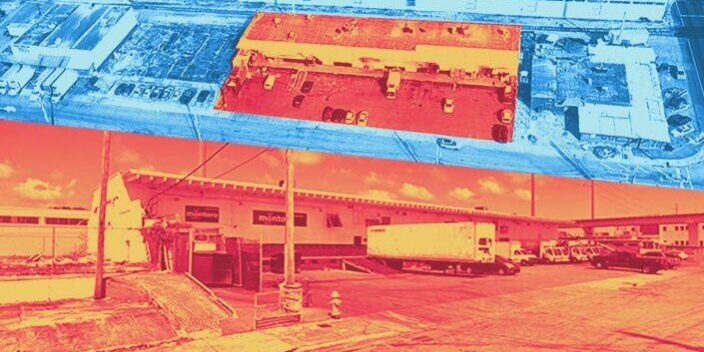 Roland DiGasbarro completed his assemblage in the produce district of Miami’s Allapattah, buying a warehouse for $5 million.

DiGasbarro bought the building at 1221 Northwest 22nd Street, rounding off his industrial properties between Northwest 13th and 12th avenues along 22nd Street, according to Carlos Fausto Miranda of Fausto Commercial, who brokered all of the deals.