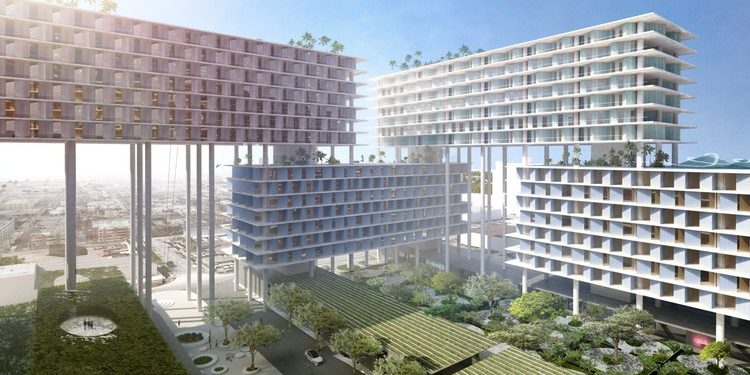 The developer behind Miami’s most famous parking garage is planning a massive mixed-use complex designed by Danish starchitect Bjarke Ingels in Miami’s Allapattah neighborhood, The Real Deal has learned.

Wennett has remained quiet on his plans for Allapattah. He’s best known for developing 1111 Lincoln Road, an award-winning, mixed-use garage designed by Herzog & de Meuron Architects. Wennett sold the building about a year ago to German investment fund Bayerische Versorgungskammer for $283 million — leaving many wondering what he would do next.

In recent years, the primarily industrial area, west of Wynwood and east of Miami International Airport, has attracted investors like Wennett, the Rubell family, Michael Simkins and Lyle Stern.

Earlier this week, Wennett’s LLC closed on $20.6 million in financing for the those properties, plus the warehouse at 1335 Northwest 21st Terrace, a block west of the other buildings. SunTrust Bank is the lender.

Keep reading this article by Katherine Kallergis at The Real Deal